Arbor Lane is the west boundary of Concordia.  This is the approach to the Y, where Balsamea Way goes right and Arbor Lane goes left: 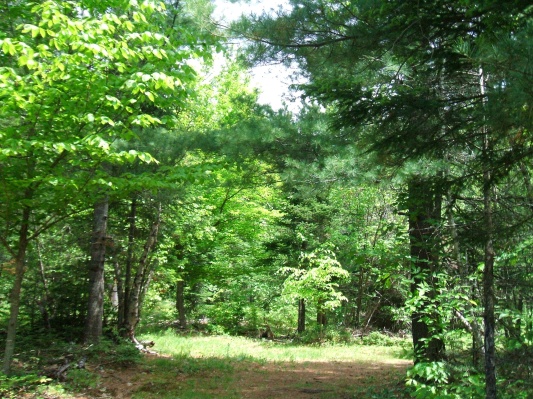 Notice the little beech tree near bottom right center.  In June 2009 the trunk was about the size of a broom handle.  It is at the south entrance to Arbor Lane.  For easy reference, I’ve just now (really, right now!) named this tree Foley (from Fagus grandifolia, American beech).

Another view, looking north into Arbor Lane.  The big beech at center is hereby now named Pometa, the Slovenian word for sweep or sweeping (tapping a bit of my maternal heritage).

I’ve never been big on naming individual trees because there are so many I’d like to name.  So I generalize.  I look up at any spruce and say, “Hey there, Cousin Sprucie.  How are ya?”  Playing on Bruce “Cousin Brucie” Morrow.  He’s done lots of things, but I remember him as the legendary radio disk jockey on WABC (AM 770) competing with “Murray the K” on WINS (AM 1010) in NY City during one of my former lifetimes.

END_OF_DOCUMENT_TOKEN_TO_BE_REPLACED 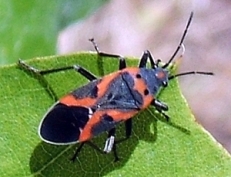 Don’t read it in a hurry.  It took a year to get here.
END_OF_DOCUMENT_TOKEN_TO_BE_REPLACED

Content of this web site, TheBalsamean.com (thebalsamean.wordpress.com), in all forms and delivered or conveyed by any method is Copyright © 2012 - 2022 by Dennis Koenig, The Balsamean™, pen name Balsamea Walker. All rights reserved. "The Balsamean™" and "Scribblements from Balsamea™" are proprietary trademarks.. For questions, see the Contact page.
Loading Comments...