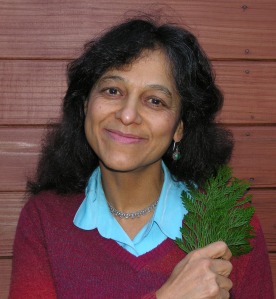 In her 2008 book, Between Earth and Sky; Our Intimate Connections to Trees, Nalini M. Nadkarni wrote on page 43,
I calculated that the world supports sixty-one trees for each person on Earth [in 2005]. … When I told my husband […] he reflected for a moment and then voiced wonder that the ratio was so small.  “Each person gets sixty-one trees in a lifetime?  That seems hardly enough to supply just the firewood we’ll use in our woodstove for the next few winter seasons, let alone the lumber that’s in our house and the paper I put through my printer.”  His reflections […] reinforced the sense that I need to think about ways to look after my sixty-one trees, wherever they might be growing in the world.
To see how she arrived at 61 trees for each of us, see the two scanned images of her text below.

END_OF_DOCUMENT_TOKEN_TO_BE_REPLACED

Like many special days, the essence of this one is for every day.  That’s my excuse for being a week late posting this.

Did you know that President Kennedy signed the Equal Pay Act into law in 1963, requiring that women be paid the same as men?  He did!  But it applied only to minimum wage jobs.  Above the minimum wage, women would continue being paid 60% of men’s pay rates.

You never know … maybe by then we’ll have a female president, too!  A Latina!  Alright, alright, one century-long step at a time.

There’s an explanation of the pay balance situation at the Institute for Women’s Policy Research, which begins with this excerpt:

Women are almost half of the workforce. They are the sole or co-breadwinner in half of American families with children. They receive more college and graduate degrees than men. Yet, on average, women continue to earn considerably less than men. In 2017, female full-time, year-round workers made only 80.5 cents for every dollar earned by men, a gender wage gap of 20 percent.

Women, on average, earn less than men in nearly every single occupation for which there is sufficient earnings data for both men and women to calculate an earnings ratio. In middle-skill occupations, workers in jobs mainly done by women earn only 66 percent of workers in jobs mainly done by men. IWPR’s report on sex and race discrimination in the workplace shows that outright discrimination in pay, hiring, or promotions continues to be a significant feature of working life.

There must be thousands of videos on the web about International Women’s Day.  I looked at a few dozen.  Many were terrific.  It was a good way to contemplate the day’s meaning.

END_OF_DOCUMENT_TOKEN_TO_BE_REPLACED 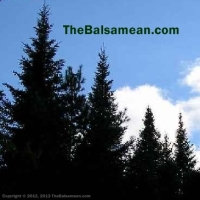